Neste’s personnel group: “The employer missed an opportunity for development” 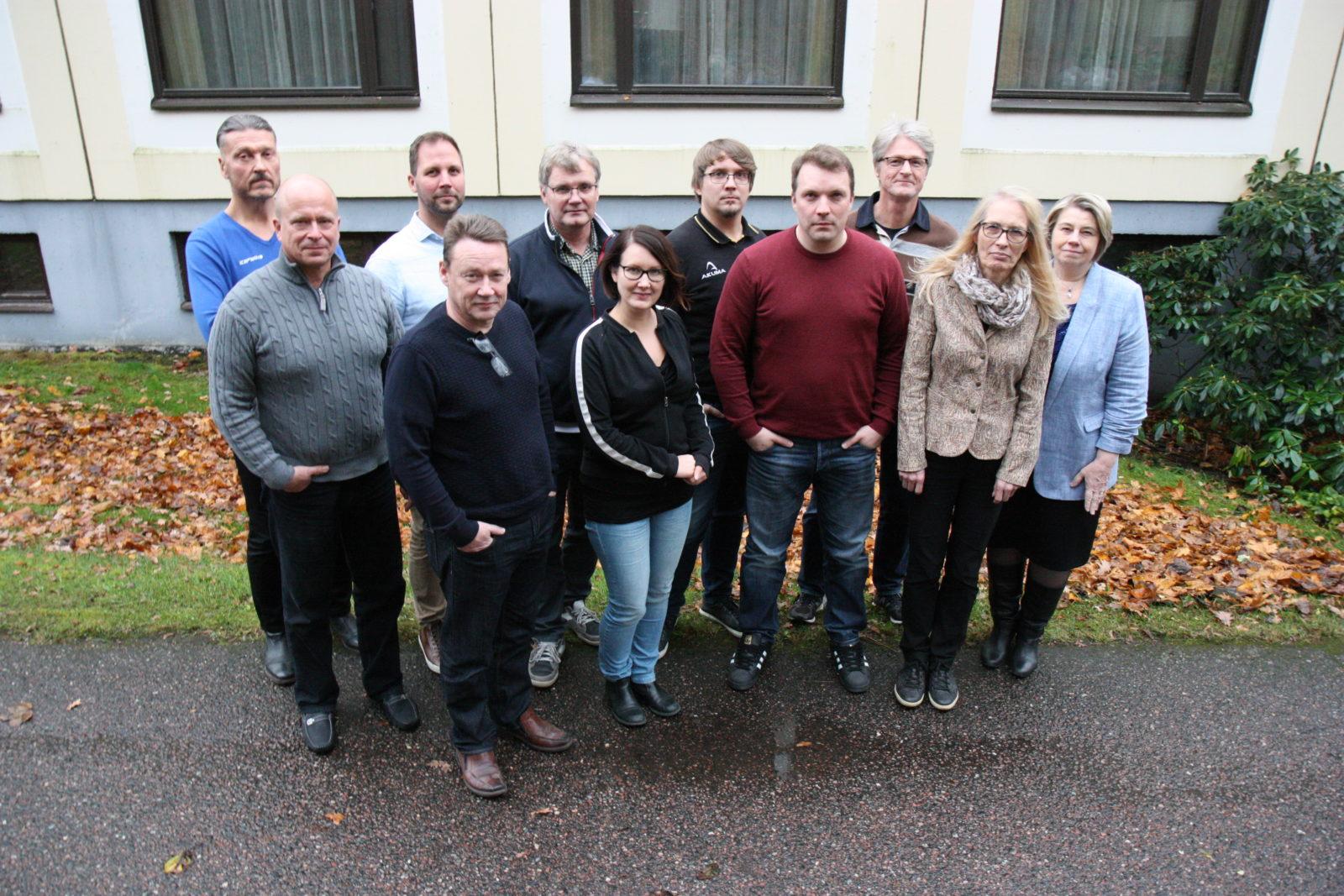 The management and personnel groups of the oil company Neste convened on Thursday 19 November for the last, tenth co-operation negotiations meeting. The negotiation proposal was issued on 14 September. The company will announce the decisions within the next few weeks.

Almost 1,500 employees were included in the scope of the negotiations. At the stat of the co-operation negotiations, the employer announced the need for reductions to be 470 employees. The agenda included shutting down oil refinery operations in Naantali, personnel reductions and changes in job descriptions as the operating model changes in Porvoo.

The employer did not make use of the opportunity to jointly develop the company’s operations. This view is shared by all of the personnel groups.

– The employer spent the negotiation time on reviewing matters at such a general level that it was difficult for the personnel groups to obtain an overview of the planned changes.

– On the other hand, the employer brought to the negotiation table many things that did not belong there, such as the numerous local agreements made at Neste. The agreements were only reviewed, the actual decisions and agreeing on new things will not take place until next year. Valuable time was spent on things other than planning future oil product business.

– We agree that we did not have enough information and time, or even the possibility of preparing alternative solutions, representatives of the personnel say.

– In previous negotiations, matters were discussed in detail, looking for alternatives, listening to the views of the personnel and, for example, making use of teamwork. Now this kind of an approach was followed to a very limited extent, and solutions were not sought together. The employer provided a lot of information at the last minute, and only concerning one thing at a time, and there was not enough time for discussing the matter. Therefore, the big picture remained vague. New impacts on the personnel came up as late as at the ninth negotiation.

– The negotiations only took place at the main group level, and details did not come up. It appeared that the outcome of the negotiations had been specified in advance.

In addition to the ramp-down of operations, the personnel groups are worried out the decrease in expertise or its outsourcing at Neste.

– When the expertise, even commitment, available to the company decreases, the availability of the plants will weaken. This will undermine the profit-making ability.

– On the other hand, strong expertise is a guarantee of safety. Porvoo’s Kilpilahti refinery will undergo the biggest maintenance turnaround in Finnish history next spring. The timing of the co-operation negotiations before the turnaround is poorly thought out.

With the planned reductions, Neste aims at annual savings of EUR 50 million. Personnel expenses account for 2.5 percent of the total expenses of Neste’s business operations.

– This game will not be resolved through personnel expenses. Securing competitiveness requires other means. With good leadership and the will to develop operations, operations can be made into what is desired. It is simply that there is currently no such leadership in our operations.

– It will be difficult to build a new Neste without trust. That is why business operations should be developed through co-operation between the management and personnel groups. The employees have in-depth information about how production is run in day-to-day life and how it can be developed.

– The personnel have offered development ideas and to assist or mentor in preparing things, but the help has been turned down. We have experience in how the employer has brought a finished proposal to the table, forced it through and the pursued reform has gone astray.

According to the personnel groups’ assessment, dialogue works poorly at Neste.

– Also, there is a lot of room for improvement in day-to-day communication. Things are handled more by trial and error than through co-operation.

The personnel groups are concerned about the impacts of the negotiated decision on the future of people and the refinery. Even after the negotiations, it is still unclear what will happen to the employment relationships and duties of the persons represented.

– So, the employer’s decision remains to be seen, representatives of the personnel groups say.

Neste personnel were represented by 12 shop stewards at the co-operation negotiations.